Sales:Ventas: +1-305-728-4704 Support:Soporte: +1-305-728-4828
Eurocentres is a company with several language institutes across the world; they have their own learning program specially designed for fast and personalized language learning.

They hired White Shark Media in order to decrease their cost per lead. They gave us the management for some of their most important current campaigns in AdWords. The service we were assigned to promote was fairly simple and was related to the development of language courses in different locations. The audience was being targeted in a broad market including several countries.. We used their registration page and its confirmation as a conversion page in order to track the expected results.

Our campaigns needed to target several countries at once. Some of the language course campaigns targeted 3 countries for 3 different languages but all keywords and ads were only showing in English.

I therefore needed to think of a good strategy to make all my keywords relevant and avoid irrelevant searches.

We decided to target several countries and languages only in a few campaigns.

The targeting was established according to the countries where the language courses could take place. We had 2 campaigns per country, the first one was targeting the population of that country and the second one was targeting those people living abroad.The latter therefore had multiple country targeting.

We needed to find the best keyword structure to be able to only have relevant searches triggering our ads.

Our strategy was to only use geo-targeted keywords that will depict the location of the different centers we were promoting. Such terms would be added to every keyword variation in order to attract traffic.

This approach allowed us to do very condensed campaigns targeting several countries and languages while only triggering results that were extremely relevant to the specific locations in which the centers we wanted to promote were located.

Let me give you some examples on the type of keywords we used:

Great CTR but a Lot of Non-Converting Traffic:

The outcome after the first couple of performing weeks showed that we did have an excellent click-through-rate, that traffic was highly relevant and overall search terms were actually triggering our ads. Nonetheless the amount of clicks was considerably high in comparison to the desired amount of conversions, so we realized we needed to adjust things accordingly.

Initially we wanted to get data to be able to make big decisions in the first week or so. We therefore didn’t implement any big strategy at this stage in order to switch our focus on the initial creation stage.

By the time we reached the third week of the campaign, we were able to become more aggressive with changes. I developed an optimization plan in several stages with the main objective to improve the amount of conversions and lower the overall cost per conversion. The most impacting implementations were the following:

After running the campaign for some time I realized that I had been using several Blue Ocean keywords, even when targeting different countries. Some action was required in relation to my bids because I initially gave all my keywords a high bid to capitalize on the best positioning I could get.

I started lowering bids on most of my keywords to find just the right cost per click, and I was still managing to keep the great majority of my keywords in the top 3 positions. My goal was to lower the cost per click as much as possible on the converting keywords while still keeping on top of search result pages. Few weeks later I was able to have some keywords getting conversions with CPCs as low as $0.05.

You can see below some of the keywords for which I managed to get a very low cost per click.

2.    Excluding Locations from Our Targeting:

Including several countries based on the client`s knowledge of the market didn’t necessarily mean that my initial set up for location targeting was the best or the most profitable one.

In order to analyze the performance across different locations I both used the dimensions tab in AdWords with a specific view in “User Locations” and the Location overview in the Demographics view found in Google Analytics.

This analysis allowed me to pinpoint different locations that were not profitable to our approach. I first started to exclude cities that were accruing high costs but not converting, and afterwards I started excluding some regions and at some point I was even able to to remove countries that were already included in the targeting.

By doing this we managed to attract traffic only from those locations showing conversions. Anything else would be considered irrelevant and would therefore not be targeted at all.

You can see below a screenshot including some of the locations I have excluded in one of the campaigns:

By running the campaign for a little longer we were able to gather more data and realize that there were keywords with a great amount of conversions while others were simply accruing costs but seldom giving conversions or not giving them at all.

To reverse this situation, I started pausing several keywords and even entire ad groups that were simply raising our overall cost per conversion. I also started giving more focus to the keywords showing conversions. Some were simply raised in their bids to improve their positioning; others were considered as being better for ad creations and variations.

By doing this I was able to divert the costs and clicks away from keywords that were not giving us a proper return and we concentrated on attracting more traffic for the keywords within our conversion cost goals.

Results After Making These Changes

After implementing these changes over the course of several optimizations we managed to see improvement in our efforts by having the overall costs per conversion lowered.

You can see below the screenshots for 2 of the campaigns that I am managing for this client in the search network. See how performance improved over the months:

You can see that we did manage to lower the overall cost per conversion by implementing these different changes in the early stages of the campaign.

We also managed to increase other metrics that weren’t necessarily our main focus. As you can appreciate the CTR and conversion rate did actually improve.

All in all I can say that the changes implemented where nothing out of this world. But by implementing them at the right time and where they were needed after accruing the right data it allowed me to achieve great results based on the goals that were previously defined. 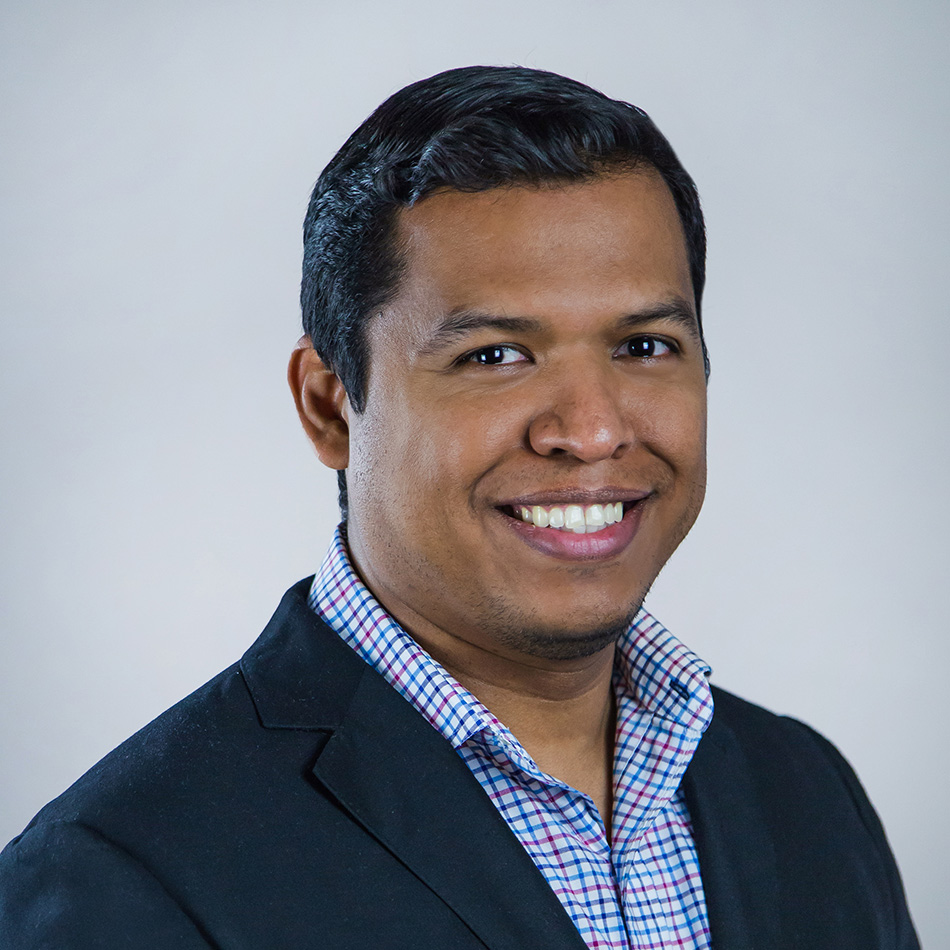 Claudio is the Learning and Development Director at White Shark Media. He has a degree in both Law and International Commerce and experience in the BPO industry. During his free time he enjoys spending time with his family, going on road trips and enjoying tasty culinary experiences. 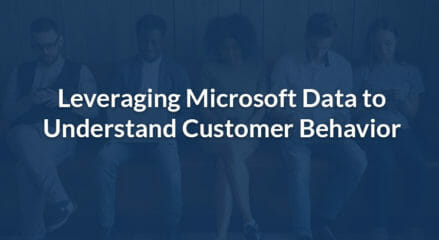 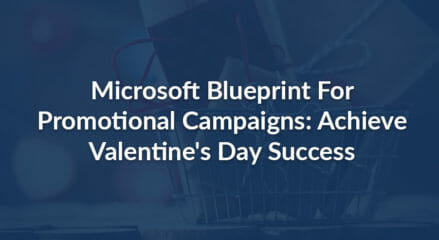